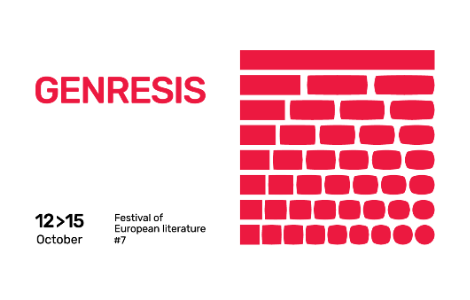 The publishing house “Antolog” from Skopje is very pleased to announce the seventh edition of the Festival of European Literature “BookStar” / „Книжевни ѕвезди“, which will be held in October 12th to 15th, 2021.

Under the slogan “GENRESIS“, this year, the festival raises these questions: Is COVID-19 the most tangible apocalyptic form of modern civilization to date? A vortex in which we will disappear, piece by piece? Or are we facing the chapter of the rebirth of mankind?  Second GENESIS? And how will literature find its place in these frightening moments? Will it have to find an autochthonous discourse, or is its destiny already written? New GENRES?

European literature reaches, as never before, for its deconstructed and broken wings. Therefore, it will have to create, replicate, collect and congrue. Here, among the discrepancies of the opposing genres in creation or non-creation, a new noun has raised – GENRESIS. The word was the beginning, but now, can it be the end? 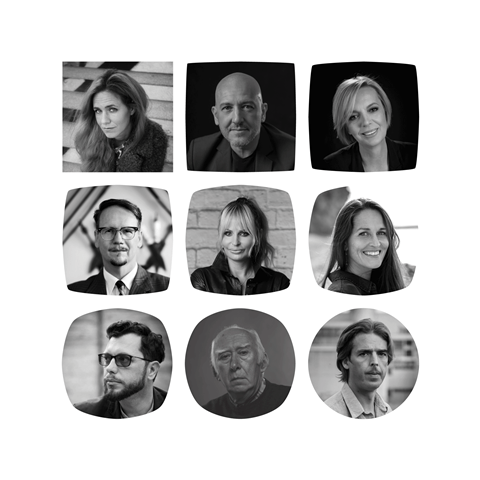 Differences prevail, so this year nine authors will be presented to the Macedonian audience with a personal presence in Skopje:

With the novel “Blauschmuck” (“Blue jewelery”) she attracted the attention of the literary audience, and participated in theater and film productions.

He is one of the most productive Macedonian writers.

Award-winning author, whose books have been translated into a dozen languages.

Icelandic novelist and poet, who is a real literary star in the European literature.

The famous driver of change in the Serbian judiciary is coming to Skopje as the author of two top and favorite novels.

Author of several books and a well-known and influential publicist.

Equally active in both theater and literature, she is currently the director of drama at the Croatian National Theater in Split.

A name that became an international sensation with the novel “Den röda adressboken” (“The Red Address Book”).

Her primary occupation was sculpture, but later she devoted herself entirely to literature.

The focus of the festival, as every year, will be the promotions of their books. In addition to these main program events, the organizers are announcing a roundtable on “Translation / Communication / Understanding”, an event in honor of the 100th anniversary of Stanisłav Lem’s birth, a literary discussion on “Literary Genres: System or Creative Chaos”, creative writing workshop by –   Sjón, literary reading “You tell my story and I’ll tell yours“, the famous literary podcast “Naked Lunch” in live, European Literature Fair and many other contents.

The design of the official festival poster and other promotional materials is by Stefan Tankov, and the event is organized in cooperation with the Youth Cultural Center, where the festival events will take place.

The entry to all festival events is free, but a vaccination certificate is required. During the Festival, all protocols to prevent the spread of COVID-19 will be respected.

The festival is supported by the Delegation of the European Union to the Republic of North Macedonia, Ministry of Culture, “Traduki” Network, City of Skopje, Embassy of Austria, Embassy of the Kingdom of Sweden, Embassy of Poland, Icelandic Literary Center, Youth Cultural Center, Macedonian Writers’ Association and Taxi Global.

All festival activities and the full program are available on the official Facebook event.

This website uses cookies to improve your experience while you navigate through the website. Out of these cookies, the cookies that are categorized as necessary are stored on your browser as they are essential for the working of basic functionalities of the website. We also use third-party cookies that help us analyze and understand how you use this website. These cookies will be stored in your browser only with your consent. You also have the option to opt-out of these cookies. But opting out of some of these cookies may have an effect on your browsing experience.
Necessary Always Enabled
Necessary cookies are absolutely essential for the website to function properly. This category only includes cookies that ensures basic functionalities and security features of the website. These cookies do not store any personal information.
Non-necessary
Any cookies that may not be particularly necessary for the website to function and is used specifically to collect user personal data via analytics, ads, other embedded contents are termed as non-necessary cookies. It is mandatory to procure user consent prior to running these cookies on your website.
SAVE & ACCEPT